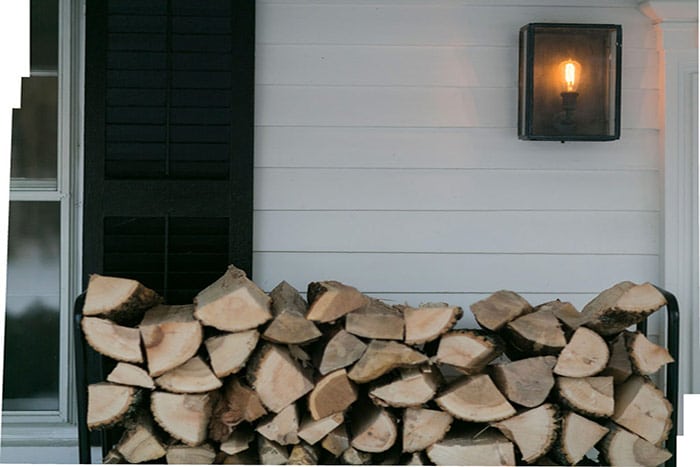 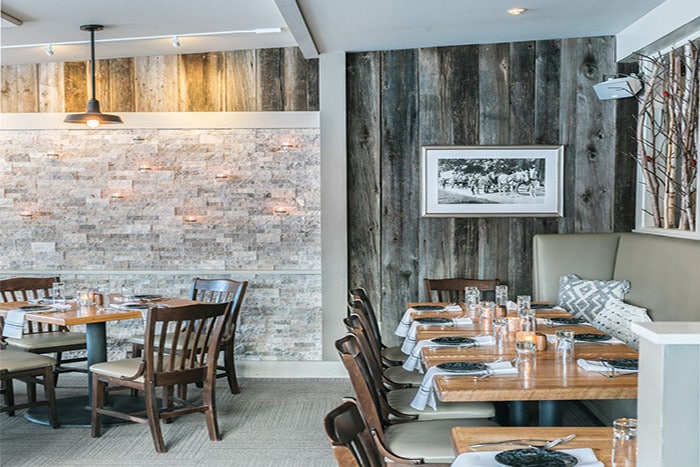 Originally, this six acre estate served as the manse of the Reverend William Jackson, pastor of the Dorset Church for 46 years.  In 1900, Experience and Theresa Barrows purchased it to create a farm and country inn dedicated to serving local residents, the traveling public, and long term summer boarders.  Many of these people were writers and artists escaping the summer heat of New York City. Unfortunately, in 1939 a fire destroyed the rear wing of the building.  Renovations then included giving the entire inn an overlay of Greek revival features.  Later, some interior renovations revealed original wall stenciling created in the inn’s parlors by an itinerant artisan.  Barrows House has served as a country inn ever since offering guests a classic four season Vermont experience.

In 2012, Barrows House was purchased by the owners of the Historic Dorset Inn’ Est 1796, and was completely renovated before opening in the summer of 2013.  The inn’s 27 guest rooms, restaurant, and tap room have been modernized and reconfigured to include a large outdoor dining terrace and a local marble bar. The inn boasts several cottages, a swimming pool, tennis courts, and beautiful gardens and grounds.  It is home to the finest of accommodations and superb American cuisine.